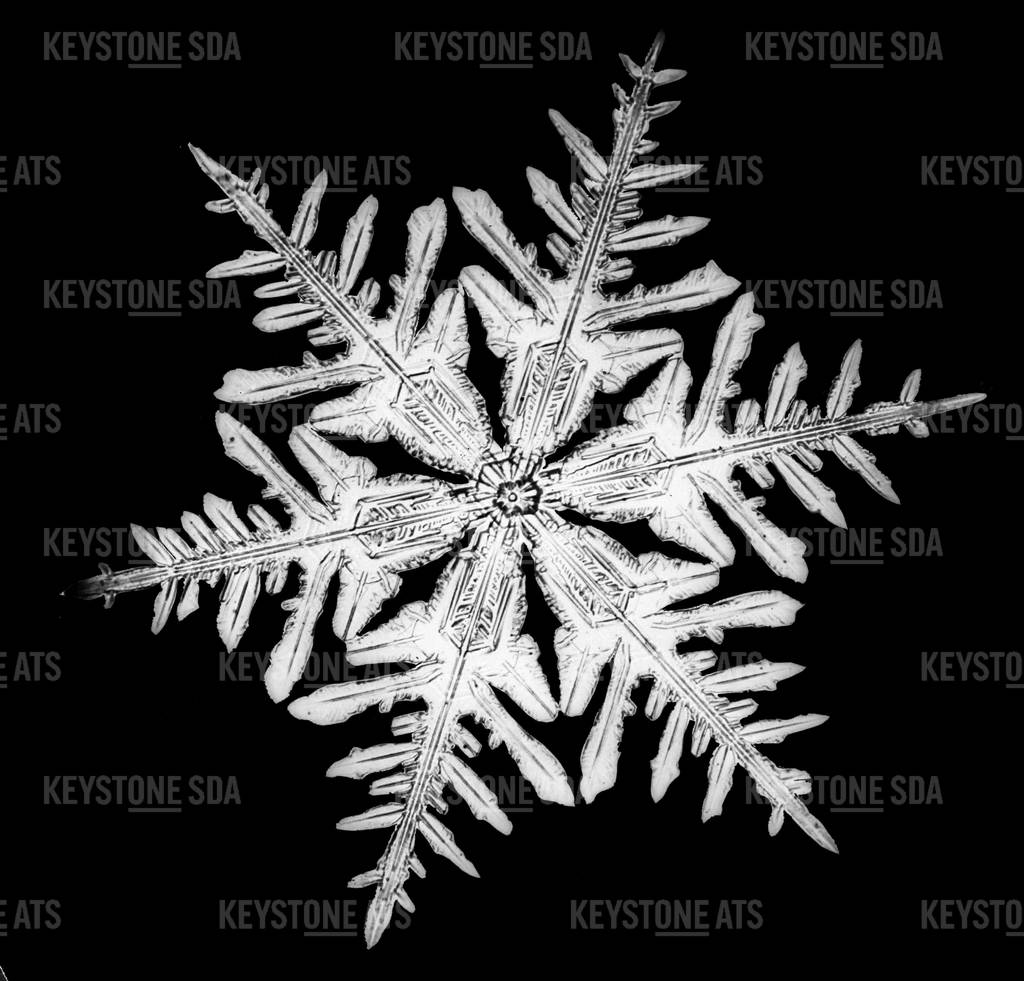 A snowflake (positive) photographed by Wilson A. Bentley (1865 - 1931) on a glass plate, who was probably the first person to do so. He used a box camera, to which he had attached a microscope, and captured the snowflakes on black velvet and photographed them before they melted. His articles which stated that no two snowflakes are alike caught the public's imagination. In 1931 he published Snow Crystals, a monograph illustrated with 2,500 of his photographs (with William J. Humphreys). He was a Vermont farmer by trade. (KEYSTONE/SCIENCE SOURCE/Science Source) 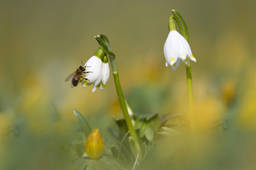 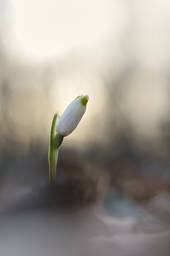 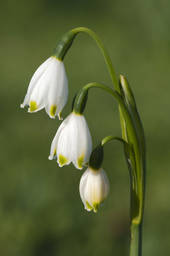 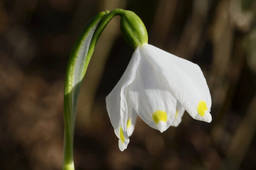 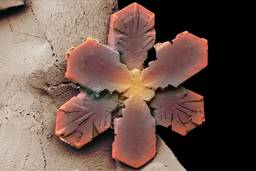 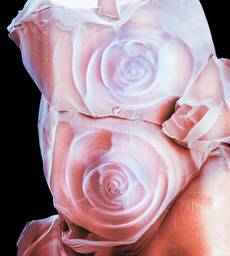 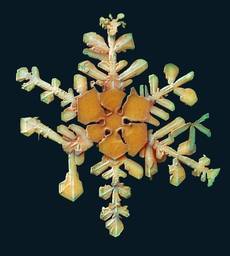 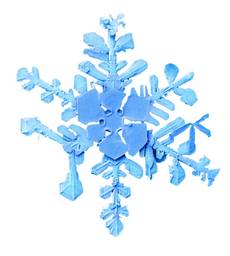 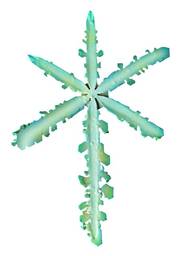 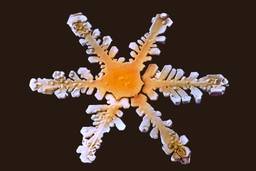 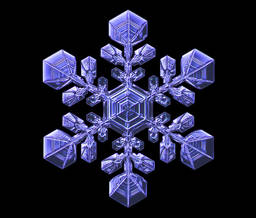 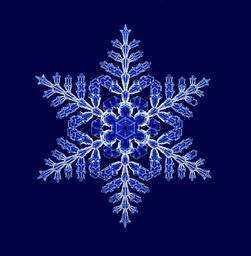 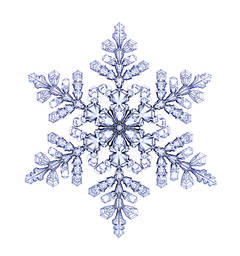 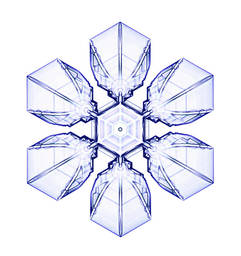 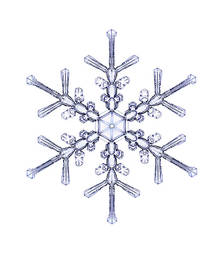 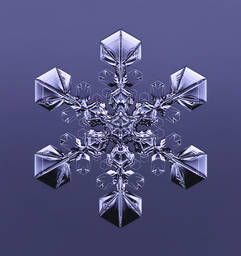 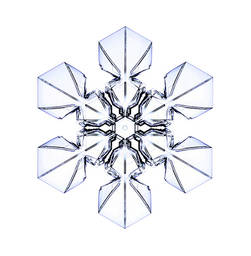