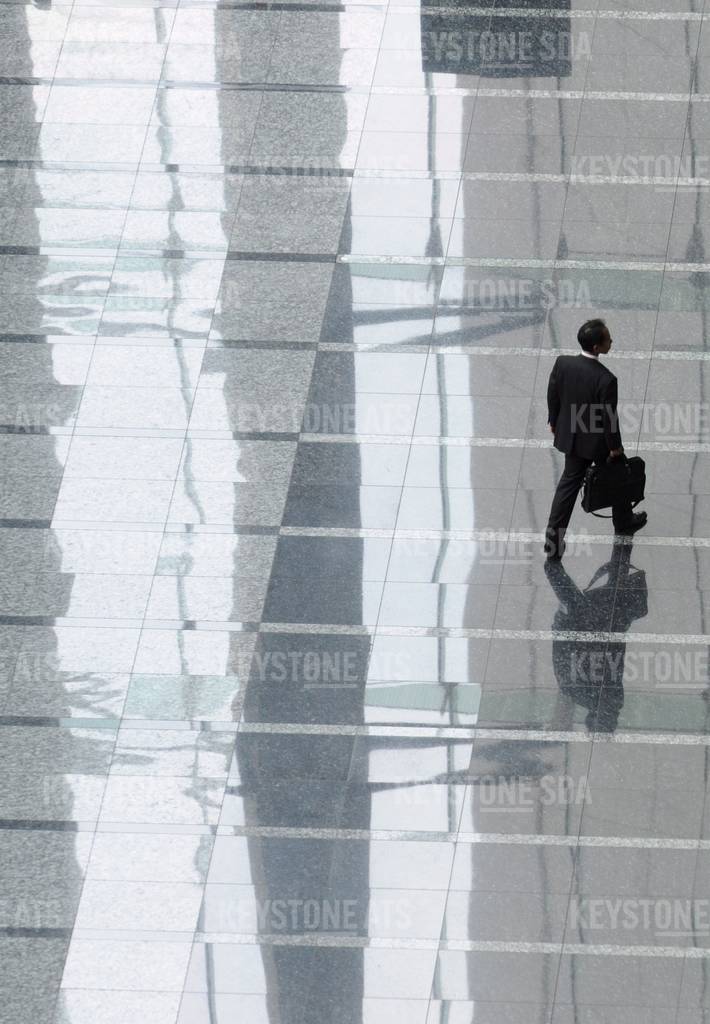 epa01429490 Japanese businessman walks through the foyer of a modern office building in downtown Tokyo, Japan, 02 August, 2008. In the aftermath of the US subprime loan crisis, Japanese banks have become reluctant to lend money for real estate projects. As a result, the volume of construction or civil engineering works in fiscal 2008 is likely to remain nearly flat, according to a forecast by the Research Institute of Construction and Economy. Investment in construction projects is to increase 0.4 per cent year on year in 2008 to 48.85 trillion yen, or 280 billion euro. EPA/EVERETT KENNEDY BROWN 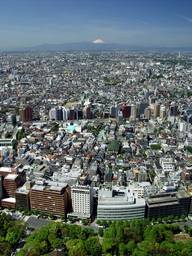 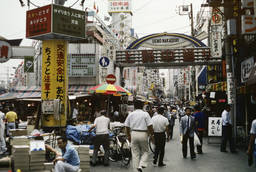 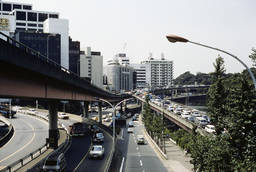 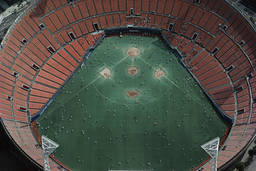 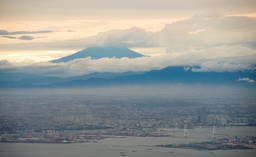 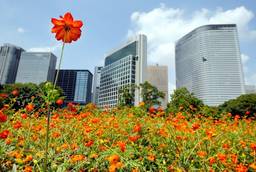 JAPAN, TOKYO, RED AND YELLOW COSMOSES AT HAMARIKYU PARK, SKYSCRAPERS IN THE BACK
TORU YAMANAKA
98730994 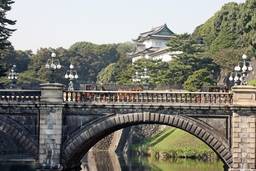 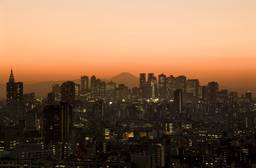 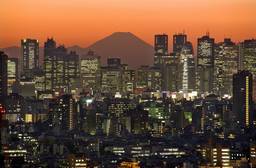 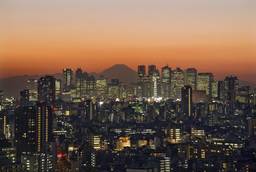 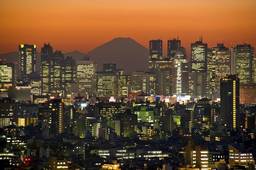 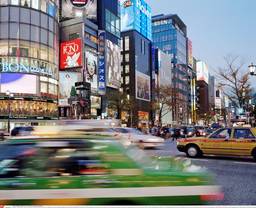 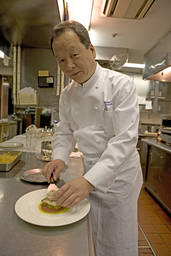 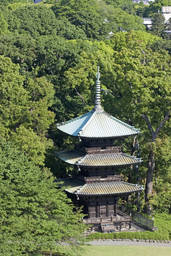 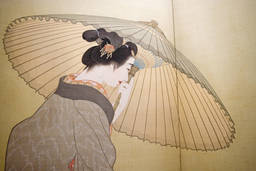 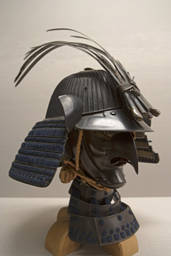 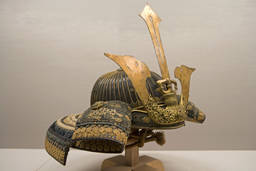 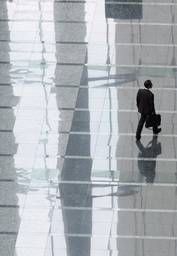 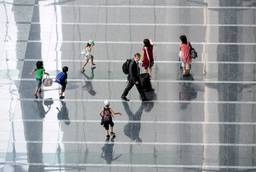 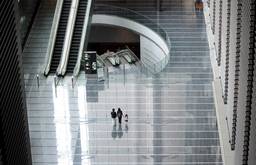 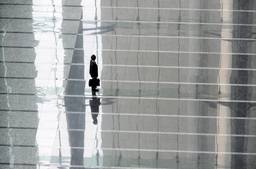