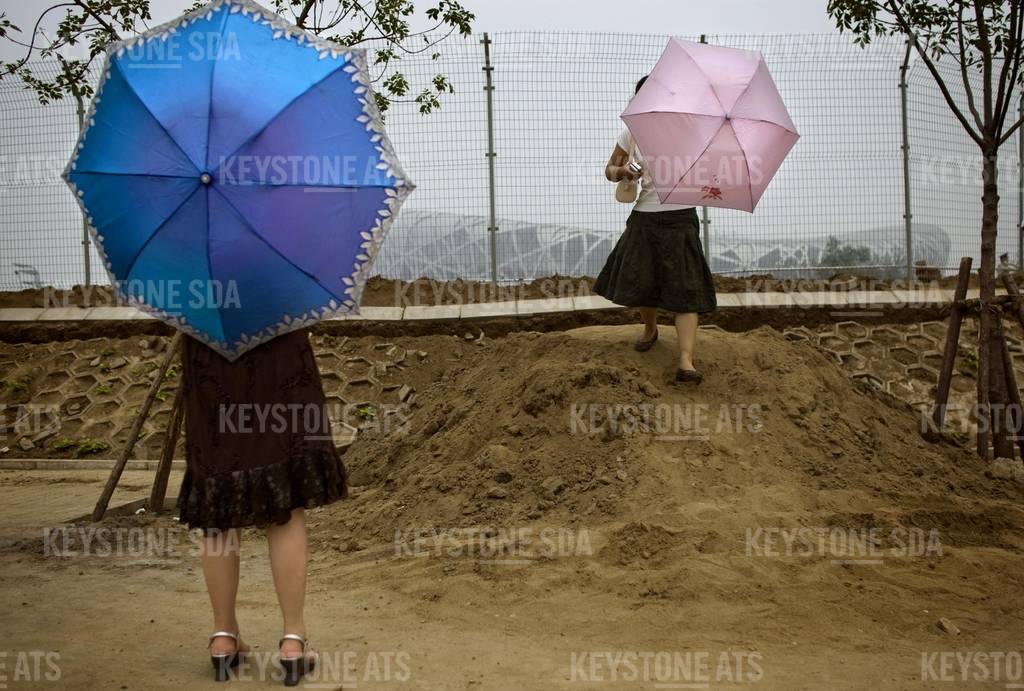 Women take pictures of China's National Stadium, the main venue for the 2008 Olympic Games, in Beijing, Friday, July 4, 2008. The stadium, known as the Bird's Nest for its elaborate network of steel girders, will host the opening and closing ceremonies and athletics competition for the games, which open on Aug. 8. (KEYSTONE/AP Photo/Oded Balilty) 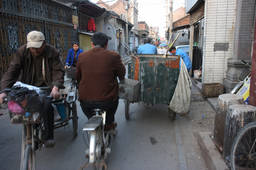 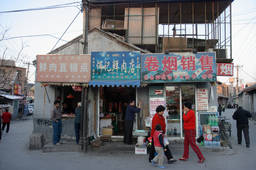 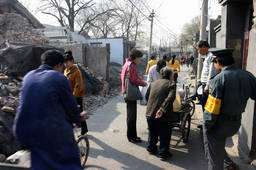 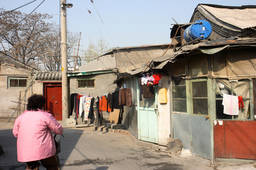 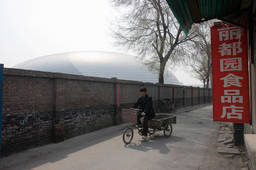 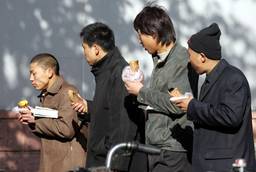 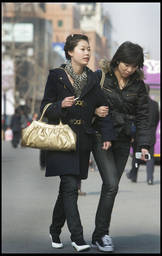 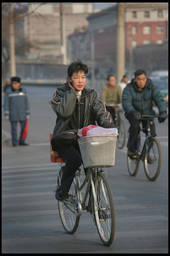 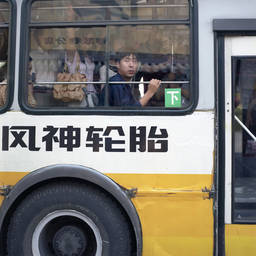 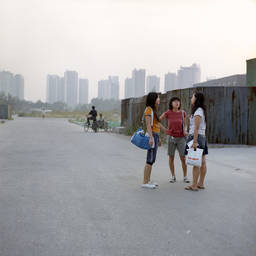 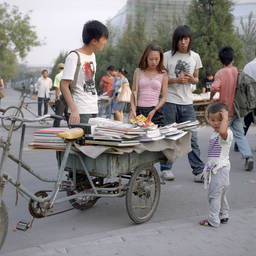 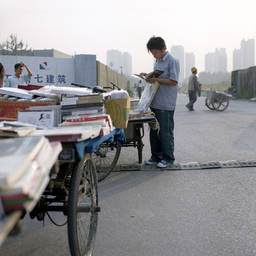 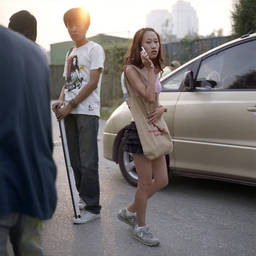 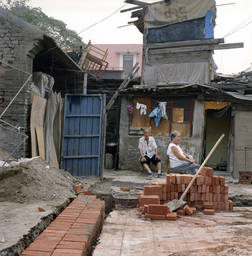 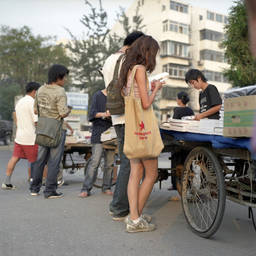 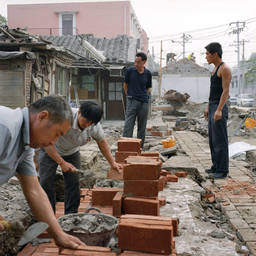 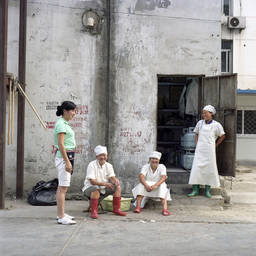 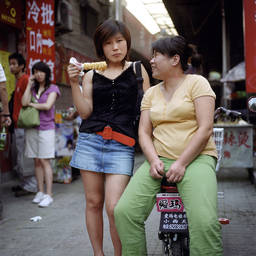 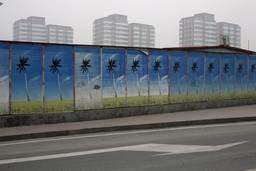 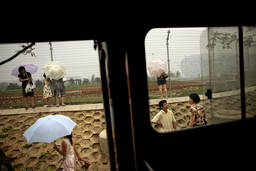 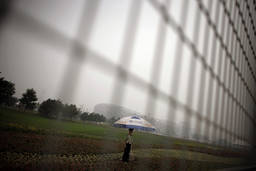 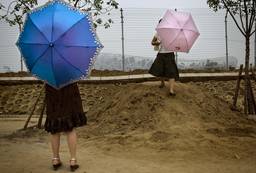 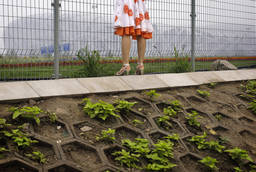