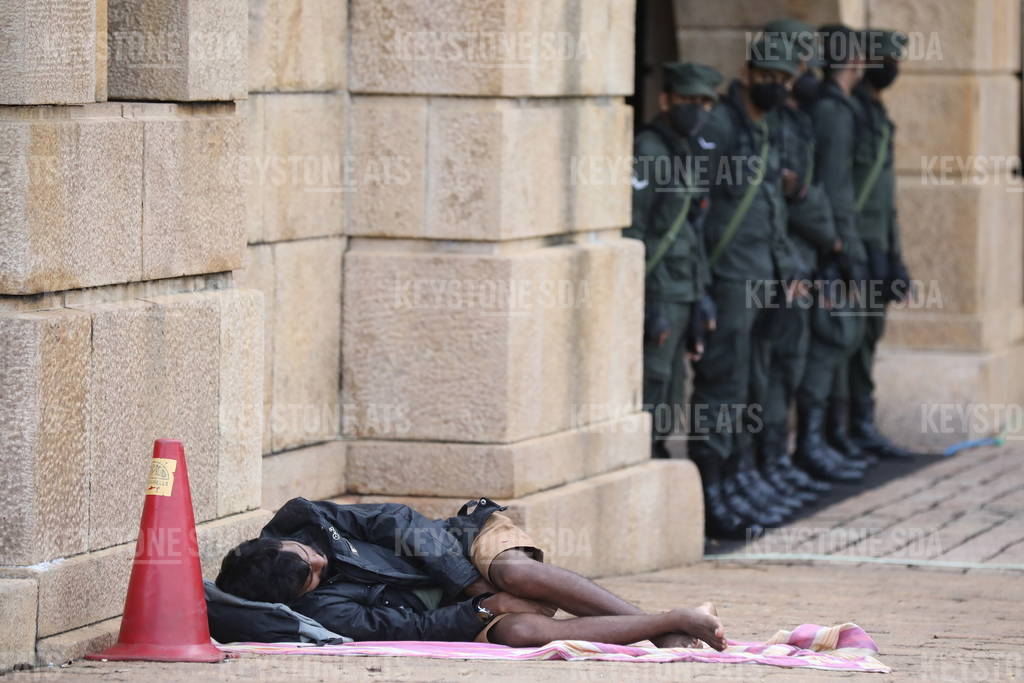 epa10072030 A man sleeps outside the Presidential Secretariat following the resignation of Gotabaya Rajapaksa as president of Sri Lanka, in Colombo, Sri Lanka, 15 July 2022. The Parliament of Sri Lanka on 15 July accepted the resignation of Rajapaksa after he fled to Singapore through the Maldives following months of anti-government protests fueled by the ongoing economic crisis. Prime Minister Ranil Wickremesinghe was sworn in as interim president on 15 July. EPA/CHAMILA KARUNARATHNE 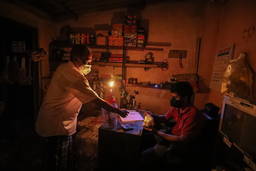 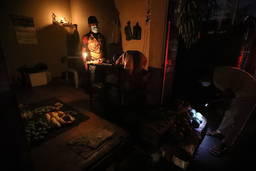 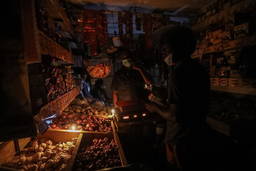 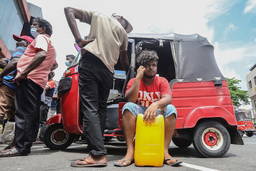 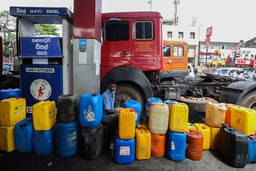 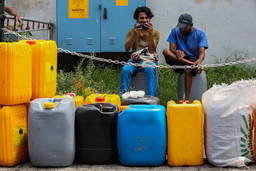 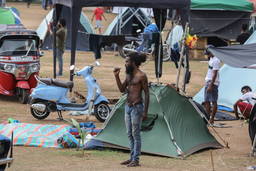 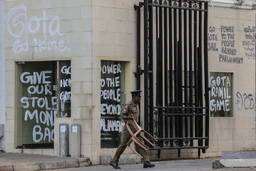 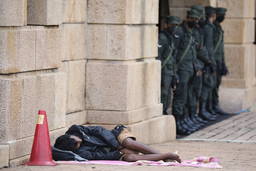