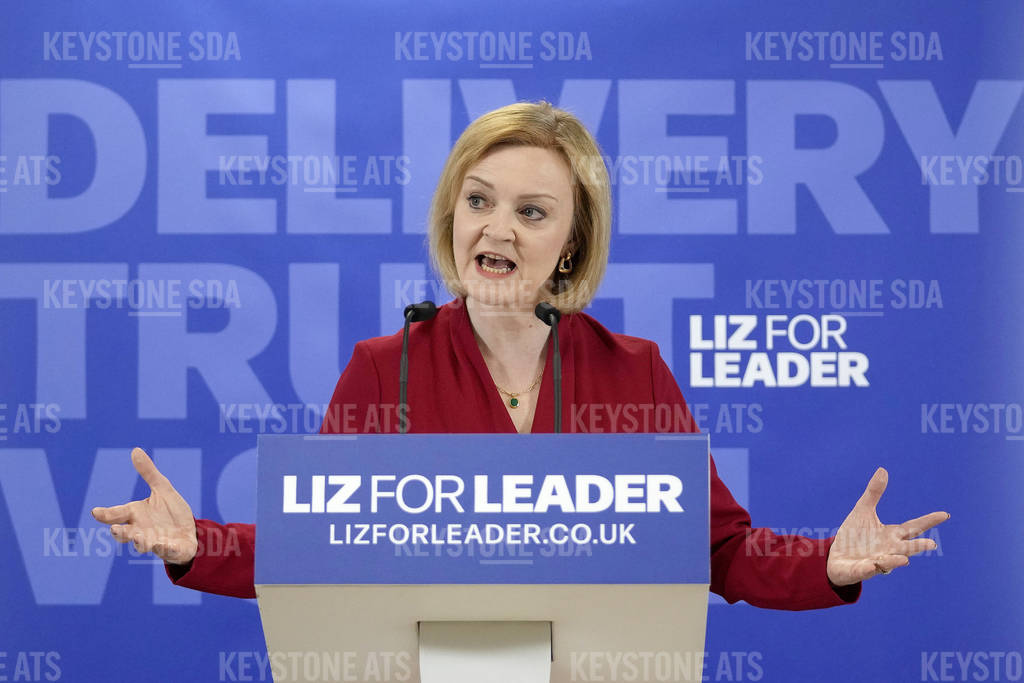 Britain's Secretary of State for Foreign, Commonwealth and Development Affairs, Liz Truss, speaks during the launch of her campaign to be Conservative Party leader and Prime Minister, in Westminster, in London, Thursday, July 14, 2022. Conservative lawmakers in Britain are set to knock another contender out of the contest to replace Prime Minister Boris Johnson. They will vote Thursday, with the lowest-scoring candidate knocked out. (AP Photo/Frank Augstein) 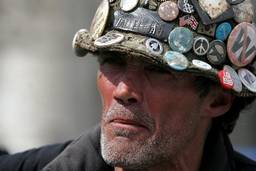 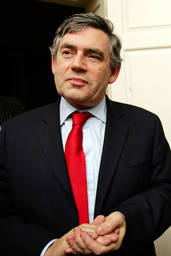 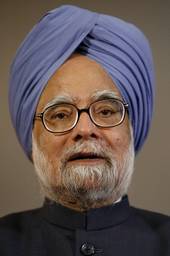 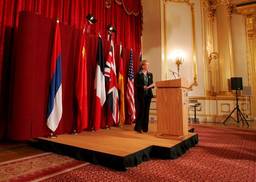 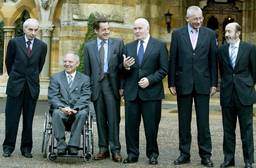 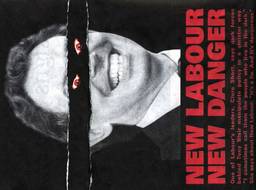 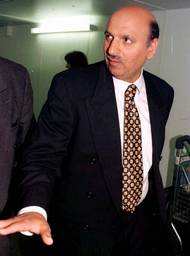 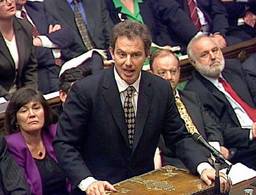 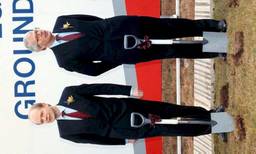 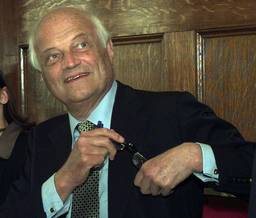 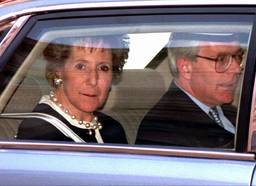 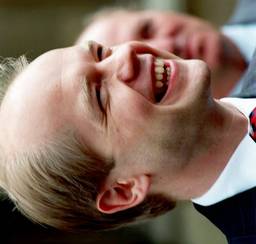 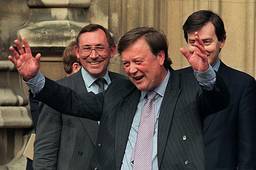 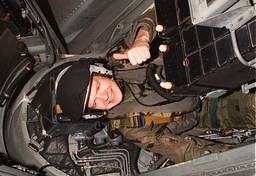 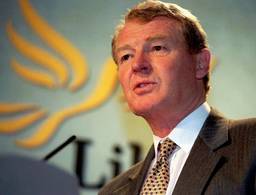 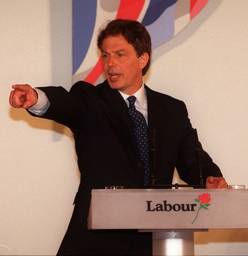 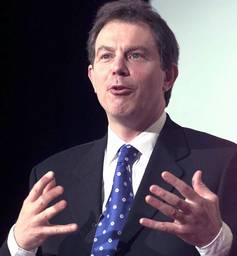 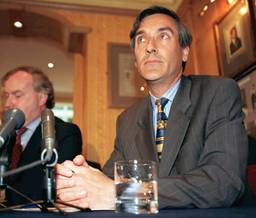 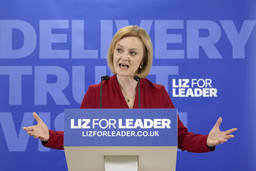 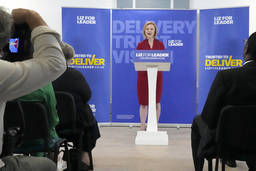 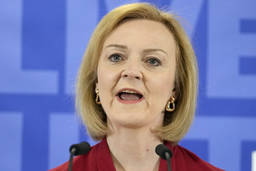 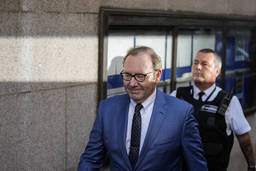 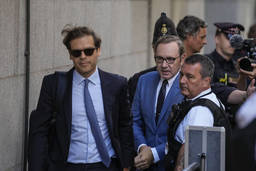 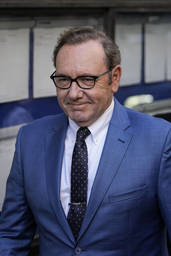 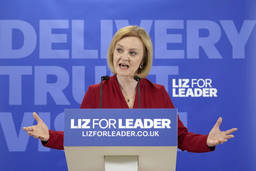 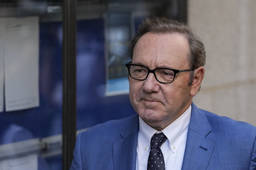