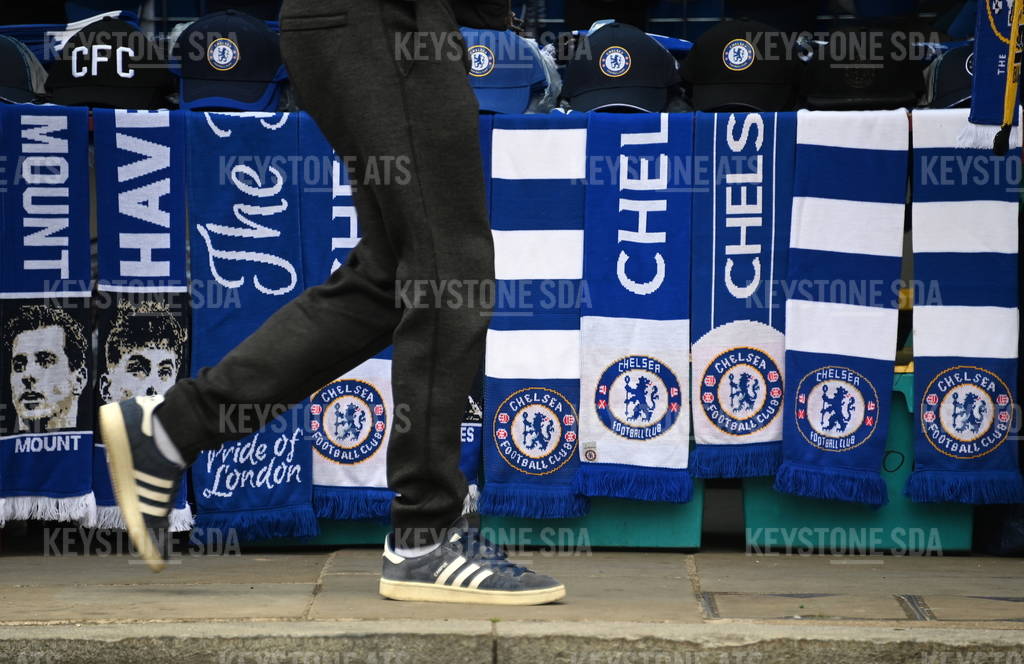 epa09931262 A Chelsea fan stall outside Stamford Bridge in London, Britain, 07 May 2022. Chelsea Football Club have announced that a deal has been agreed between the Premier League club and Todd Boehly 's consortium. A deal of an overall amount £4.25 billion has been agreed to buy the Stamford Bridge club from former owner Roman Abramovich and further investment for the benefit of the Club. EPA/ANDY RAIN 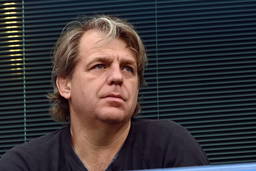 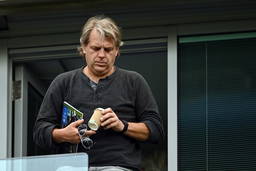 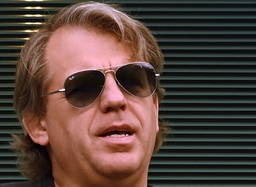 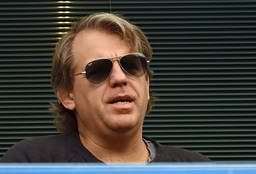 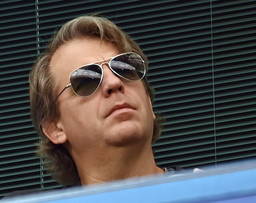 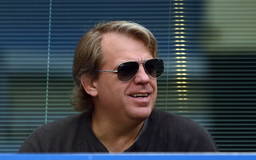 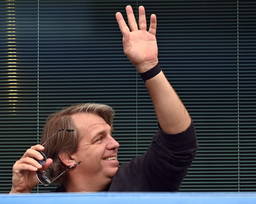