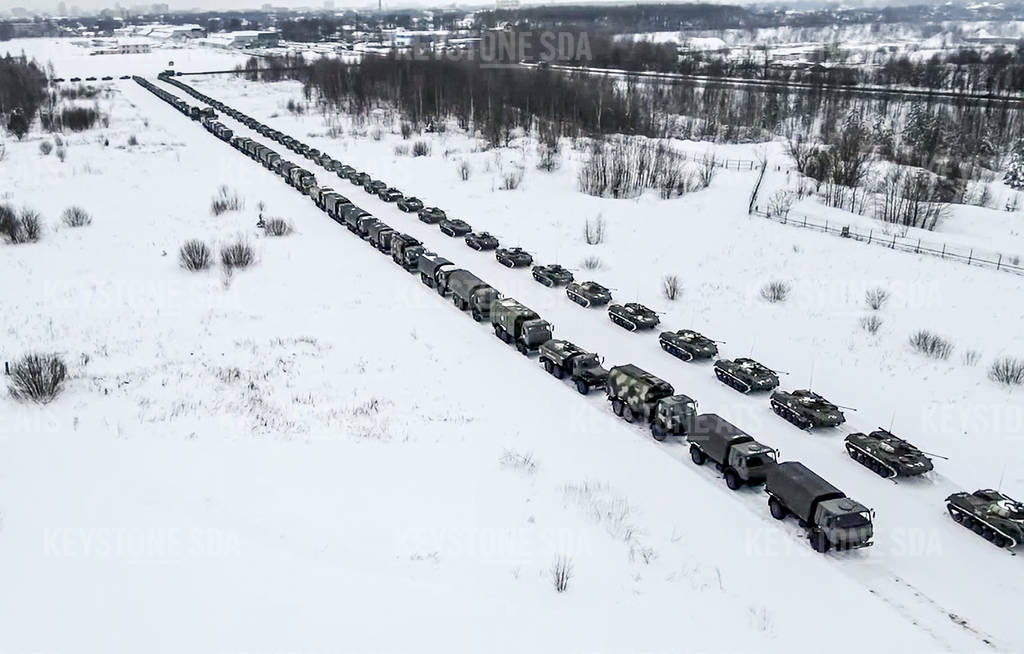 In this image taken from footage provided by the RU-RTR Russian television, Military vehicles of Russian peacekeepers are parked waiting to be uploaded on Russian military planes at an airfield in Russia, Friday, Jan. 7, 2022. Over 70 cargo planes are being deployed in Russia's peacekeeping mission in Kazakhstan according to the Defense Ministry chief spokesman's briefing on Friday, after the worst street protests since the country gained independence three decades ago. The demonstrations began over a near-doubling of prices for a type of vehicle fuel and quickly spread across the country, reflecting wider discontent over the rule of the same party since independence. (KEYSTONE/RU-RTR Russian Television via AP) 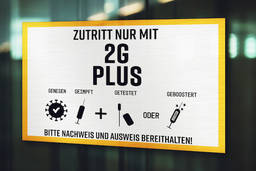 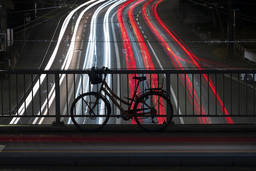 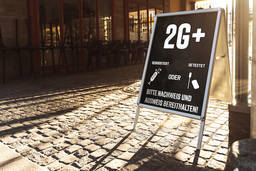 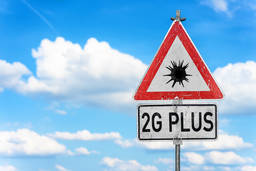 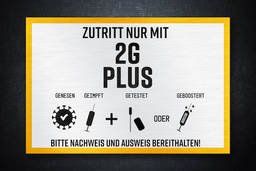 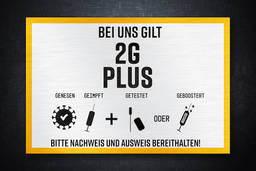 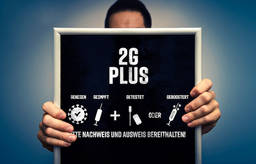 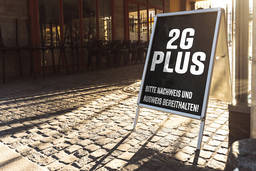 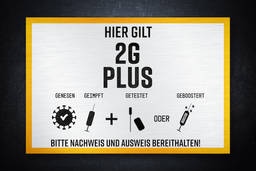