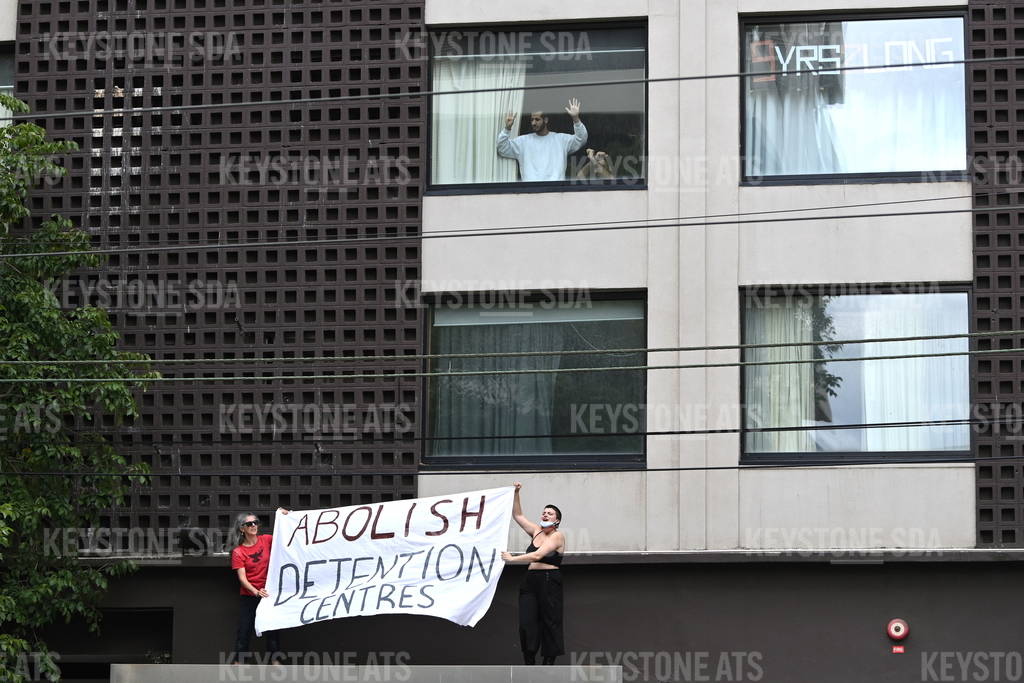 epa09668877 Protestors seen outside the Park Hotel, believed to be where Novak Djokovic of Serbia is staying in Melbourne, Australia, 06 January 2022. Ranked number one player in the world, Djokovic is set to be deported after his visa was revoked by the Australian government as he is filing a federal injunction. EPA/JOEL CARRETT AUSTRALIA AND NEW ZEALAND OUT 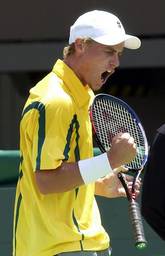 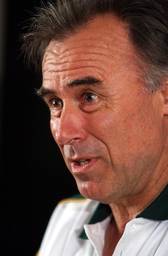 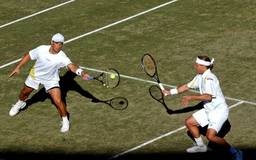 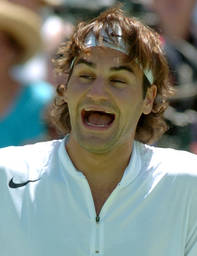 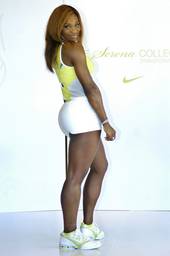 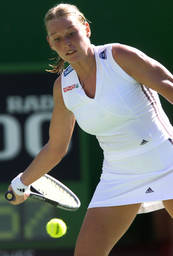 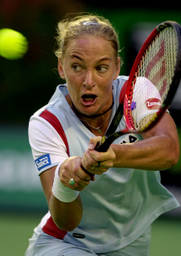 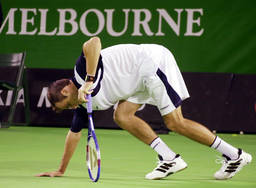 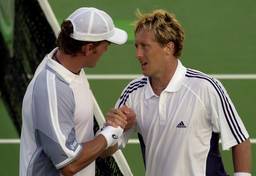 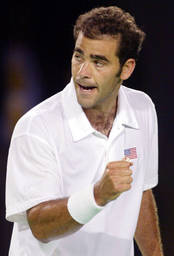 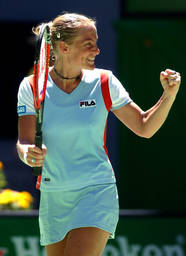 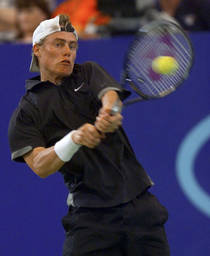 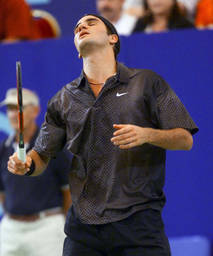 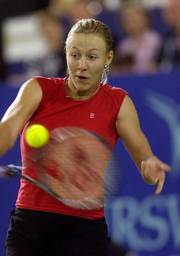 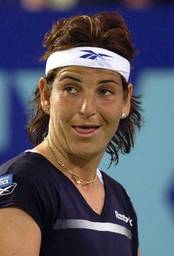 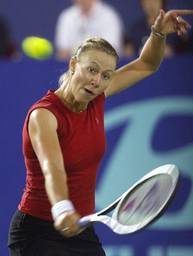 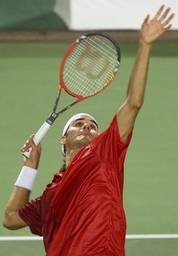 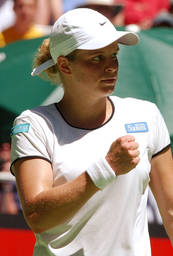