(FILES) In this file photo taken on December 10, 2019, people participate in a rally in support of Myanmar's State Counsellor Aung San Suu Kyi, as she prepares to defend Myanmar at the International Court of Justice in The Hague against accusations of genocide against Rohingya Muslims, in Yangon. - Myanmar's junta on December 6, 2021 jailed ousted leader Aung San Suu Kyi for four years for incitement and breaching Covid rules, a spokesman said, the first of several possible convictions that could jail the Nobel laureate for decades. (Photo by AFP) (KEYSTONE/AFP/STR) 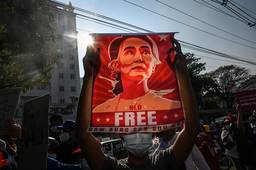 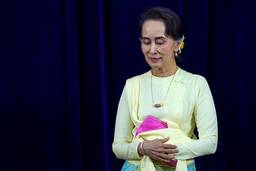 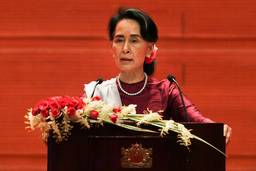 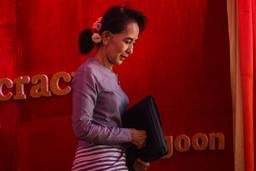 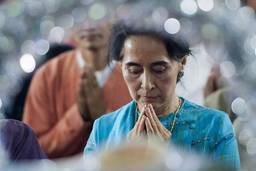 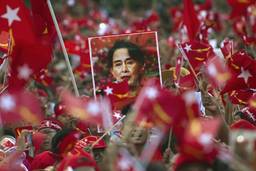 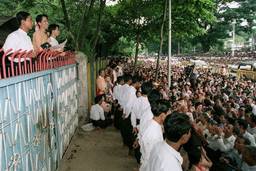 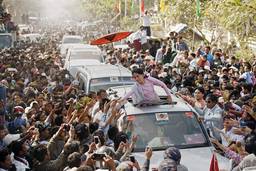 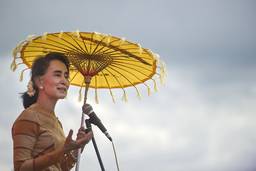 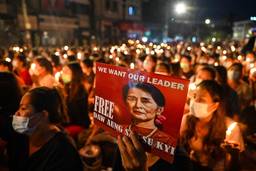 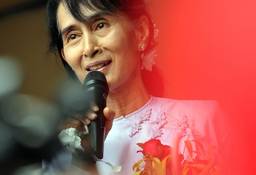 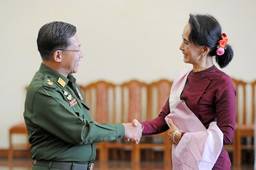 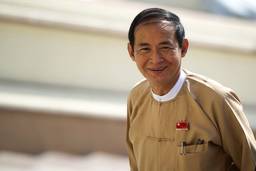 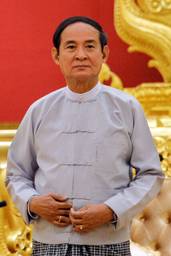 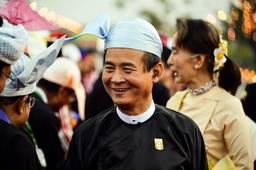 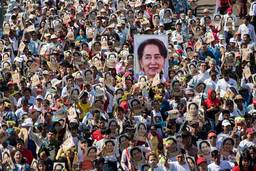 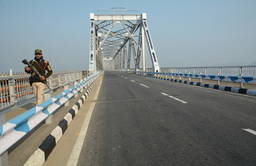 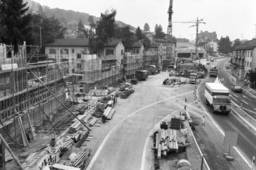