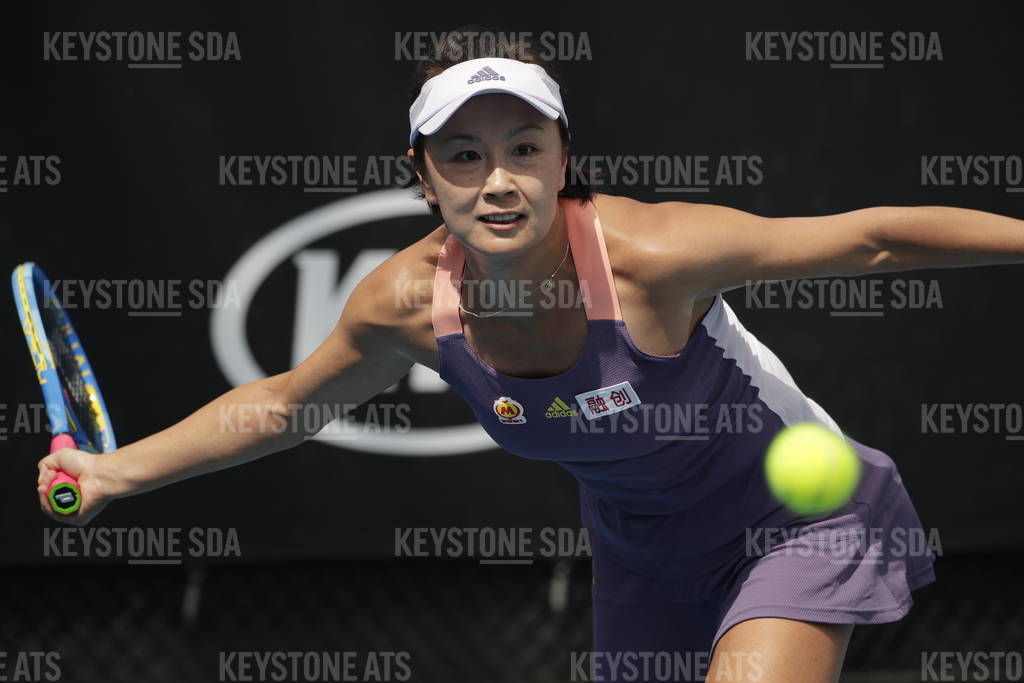 epa09591476 (FILE) - Peng Shuai of China in action during her women's singles first round match against Nao Hibino of Japan at the Australian Open Grand Slam tennis tournament in Melbourne, Australia, 21 January 2020 (re-issued 19 November 2021). The Women's Tennis Association (WTA) chief executive Steve Simon said in an interview with a US broadcaster on 18 November 2021 that the WTA could pull their business and deals out of China over the uncertainty of Peng Shuai's situation. Peng has not been seen in public since 02 November 2021 following a post of her on social alleging that she was sexually assaulted by a former Chinese vice premier. EPA/FRANCIS MALASIG *** Local Caption *** 55786094 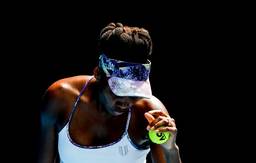 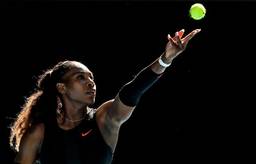 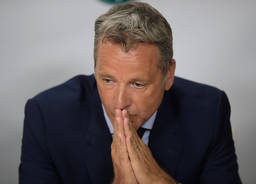 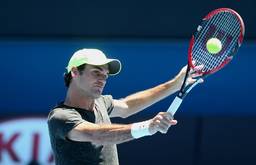 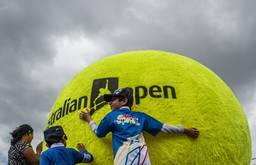 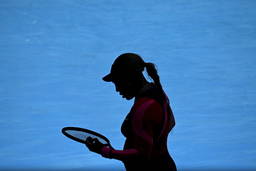 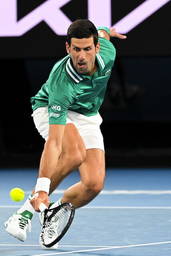 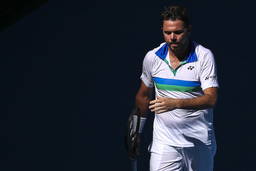 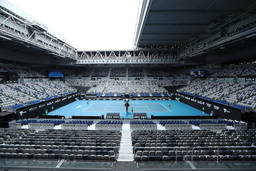 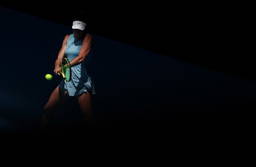 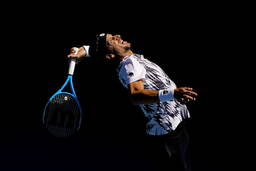 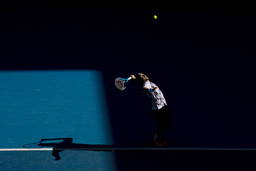 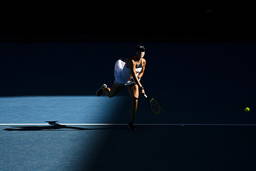 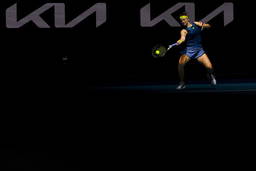 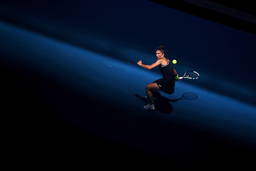 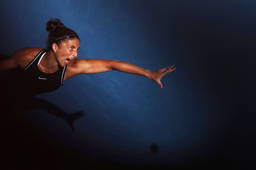 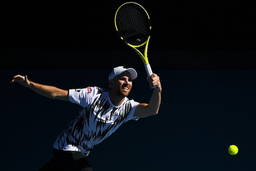 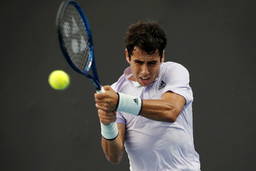 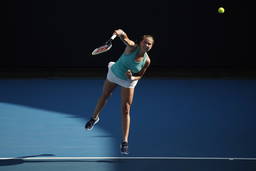 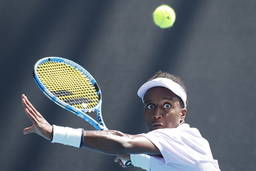