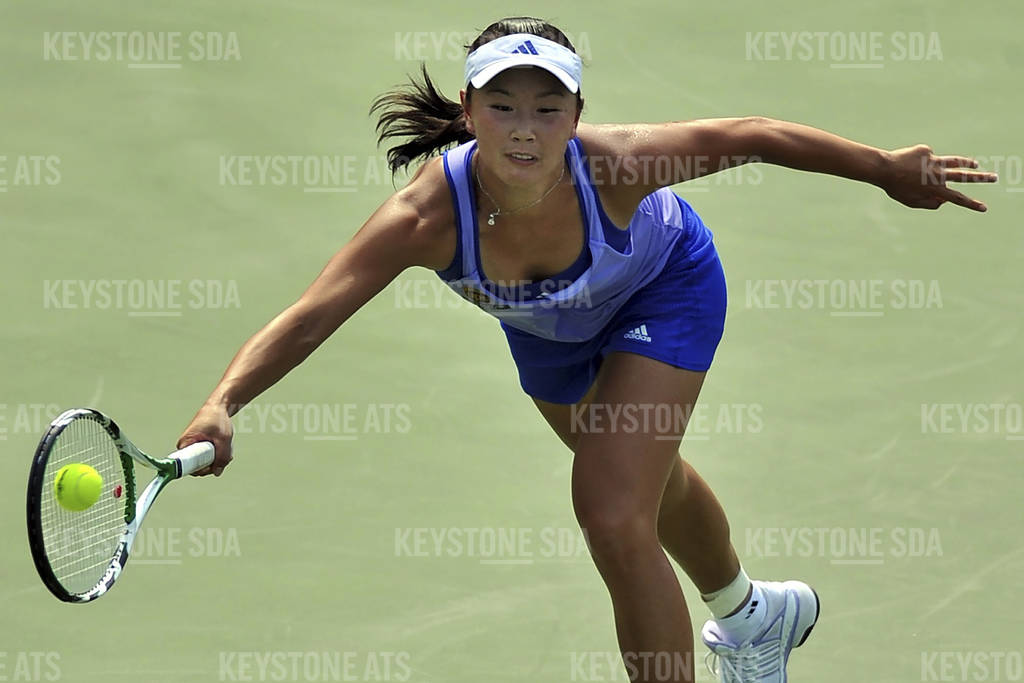 FILE - Peng Shuai of China returns a ball during the semifinal match against Shahar Peer of Israel, unseen, in the Guangzhou WTA Tour in Guangzhou in south China's Guangdong province Saturday, Sept. 19, 2009. An email purportedly from Chinese professional tennis player Shuai that a Chinese state media outlet posted on Twitter has increased concerns about her safety as the sport's biggest stars and others abroad call for information about her well-being and whereabouts since her accusation about two weeks ago that she was sexually assaulted by a former top government official. (AP Photo, File) 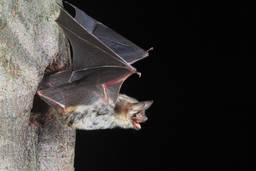 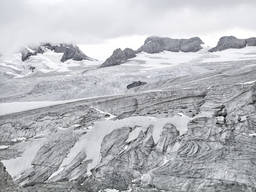 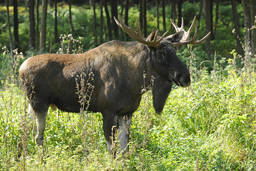 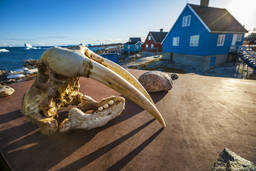 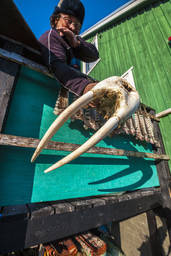 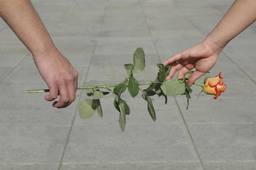 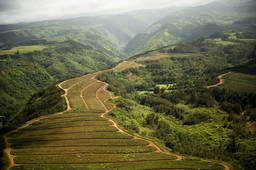 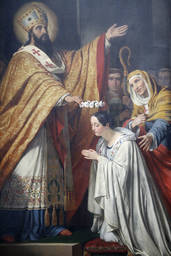 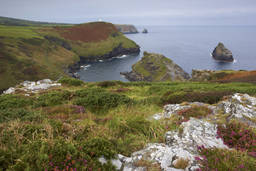 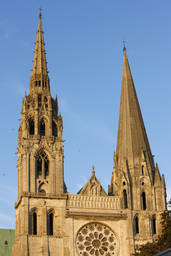 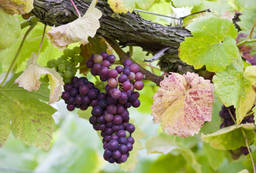 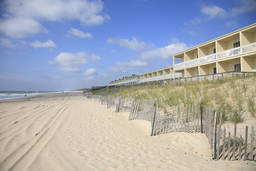 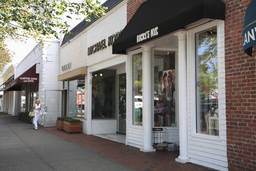 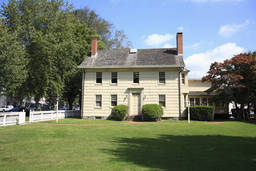 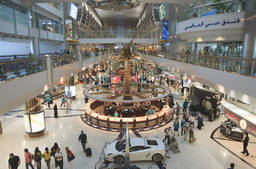 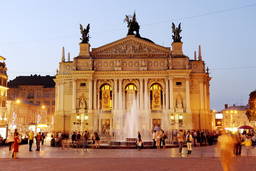 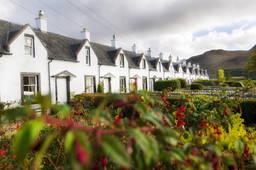 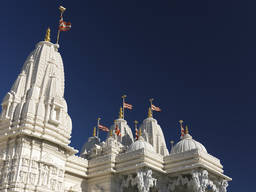