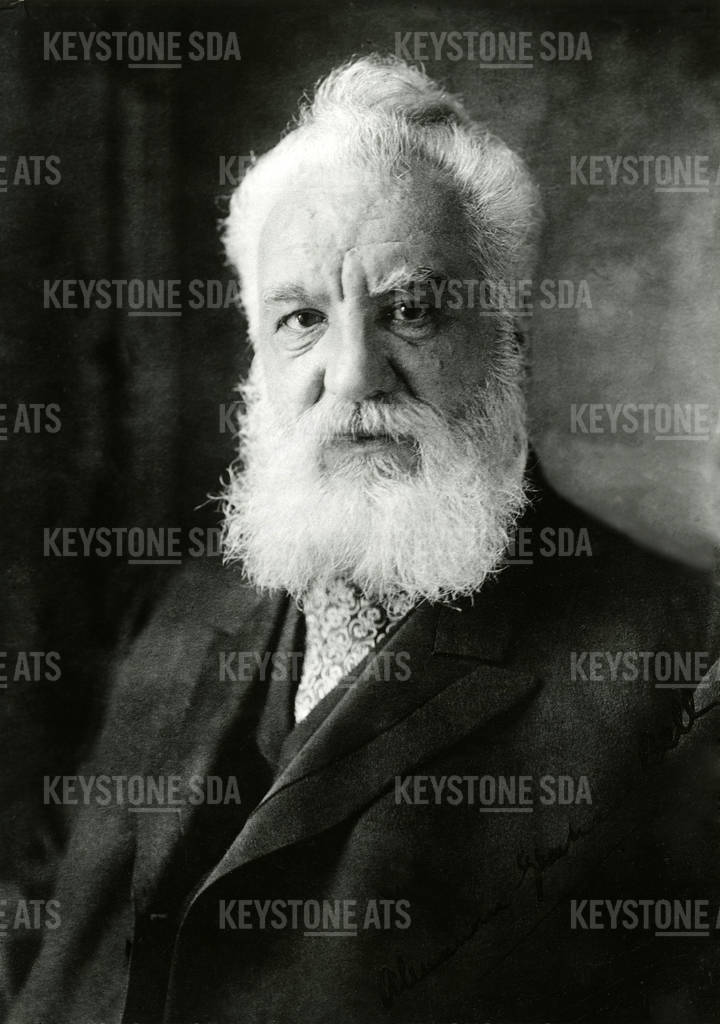 Alexander Graham Bell (1847-1922), Scottish-American speech therapist and inventor of the telephone. Bell followed his father and grandfather into the speech therapy profession, but also studied sound waves and the mechanics of speech. By 1871, he had moved to the USA, becoming professor of Vocal Physiology at Boston. There he performed his experiments in converting sound waves into electrical impulses for transmission down wires. In 1876, he patented the 'telephone', and founded what has become the AT&T Company. In later years he made many improvements to the telephone, worked with Langley and Curtis on flying machines, and founded the journal Science. (KEYSTONE/SCIENCE PHOTO LIBRARY/SMITHSONIAN INSTITUTION/COPYRIGHT STATUS UNKNOWN/SCIENCE PHOTO LIBRARY) 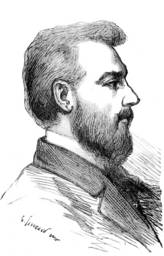 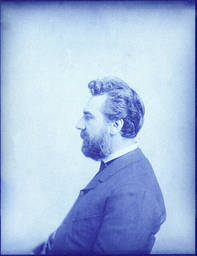 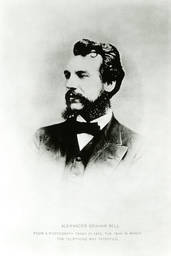 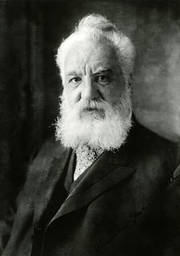