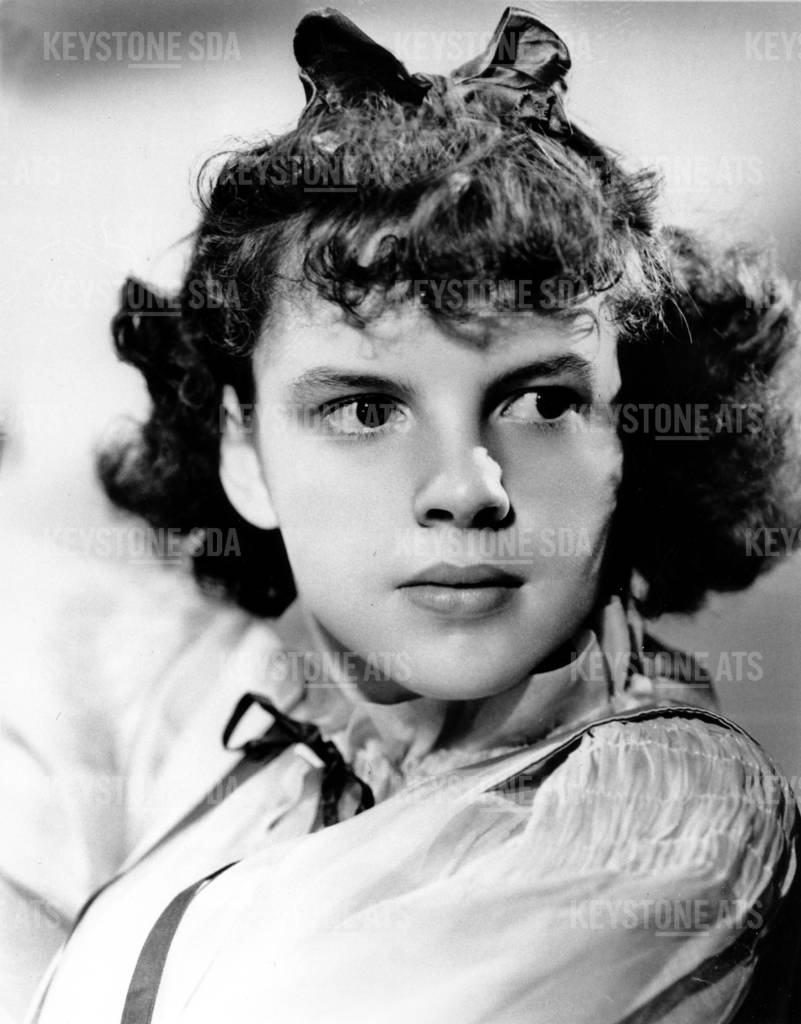 This is a 1937 photograph of child actress-singer Judy Garland at an unknown location. A pair of records made by Judy Garland as a child from her first studio recording session have failed to sell at auction in Los Angeles Sunday, Dec. 17, 2006. The acetate discs recorded in March 1935 feature renditions of four songs sung by 12-year-old Garland in her early vaudeville shows. (AP Photo) 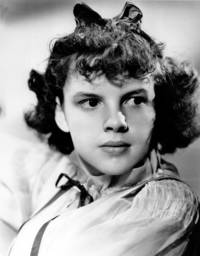 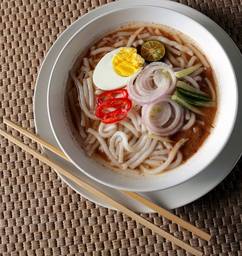 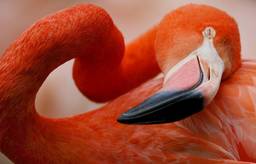 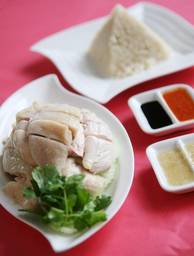 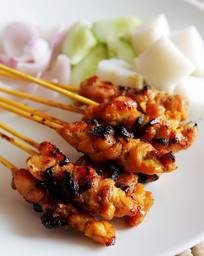 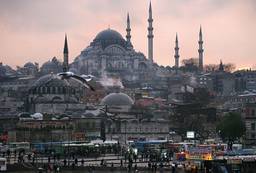 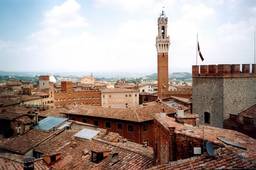 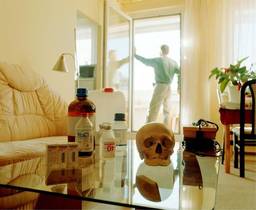 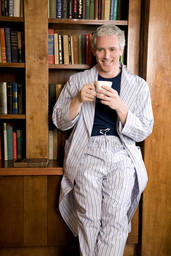 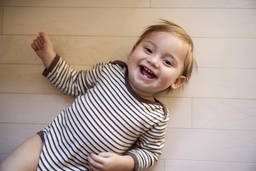 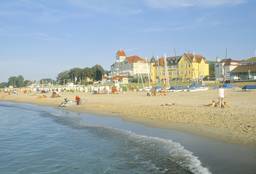 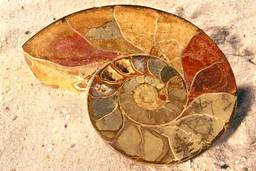 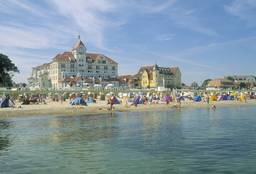 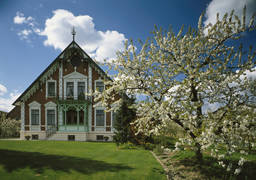 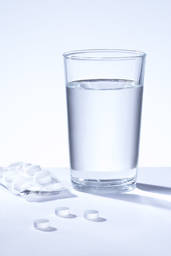 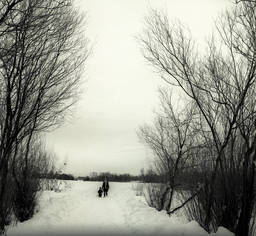 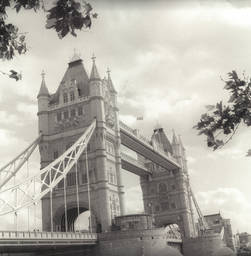 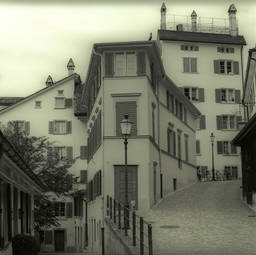 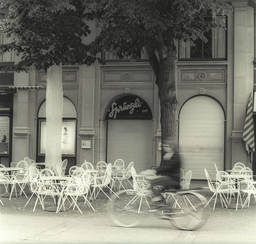