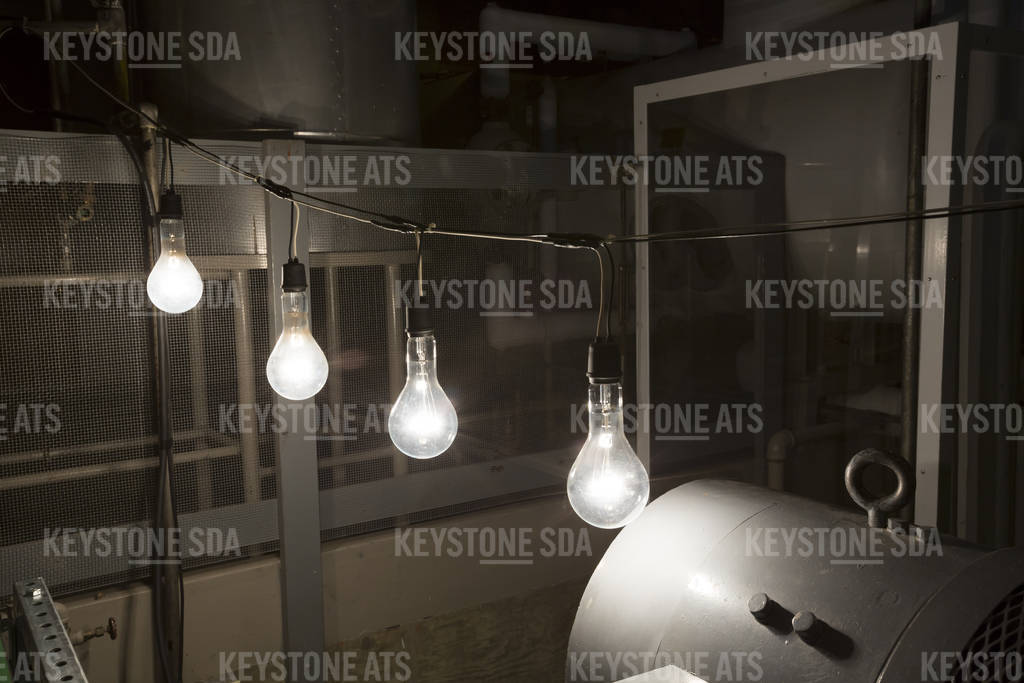 EBR-I nuclear reactor power output. The Experimental Breeder Reactor No. 1 (EBR-I) was the first nuclear reactor in the world to produce usable energy. On 20 December 1951, the reactor produced enough electricity to illuminate four light bulbs like the ones shown here. The reactor was built near Arco, Idaho, USA, and operated from 1951 to 1963. It was designated a US National Historic Landmark in 1965 and added to the National Register of Historic Places in 1966. (KEYSTONE/SCIENCE PHOTO LIBRARY/JIM WEST/SCIENCE PHOTO LIBRARY) 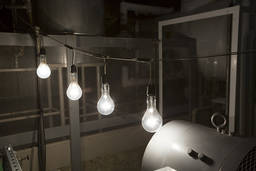