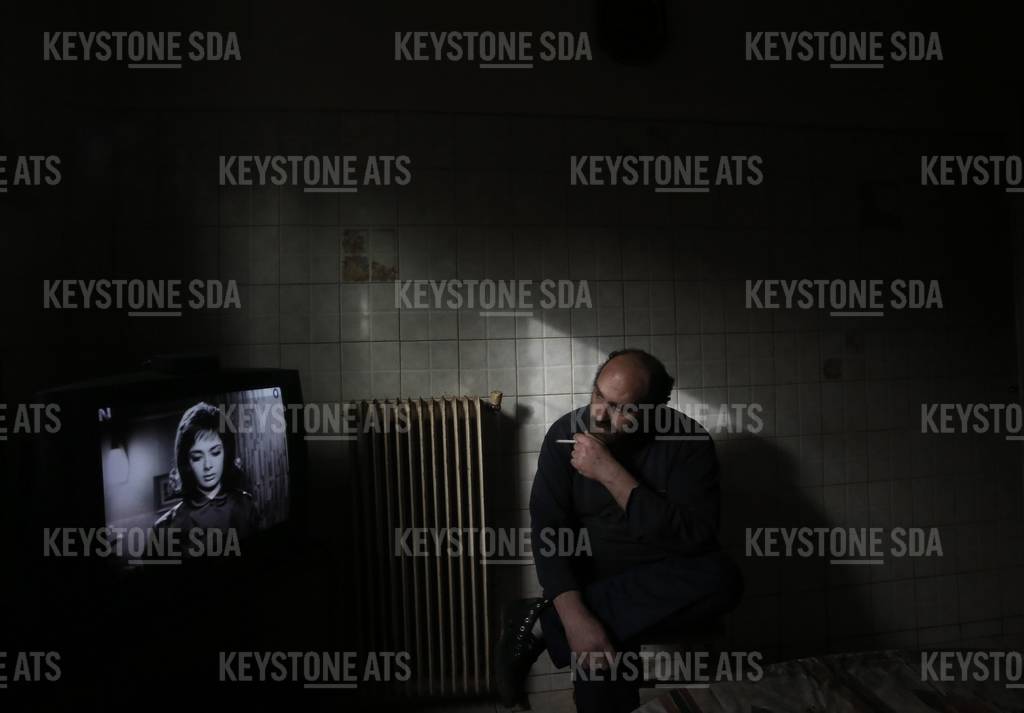 epa04990692 YEARENDER 2015 FEATURE PACKAGES..(07/25) Unemployed Iakovos, 41, watches television in the kitchen of his house in the suburb of Chalandri, northern Athens, Greece, 27 March 2015. Iakovos, since he has no income to spend, is trapped in his own house, spending most of his time in his kitchen, watching TV. "When my mother was alive, things were very different," he used to say. "We had her pension, we could pay the bills, I could find a home-cooked meal. It's very bad not to have anyone in the world. If someone told me three years ago I'd be collecting aluminum cans for a living, I wouldn't believe him, I'd think he were mad." EPA/YANNIS KOLESIDIS PLEASE REFER TO THIS ADVISORY NOTICE (epa04824688) FOR FULL PACKAGE TEXT 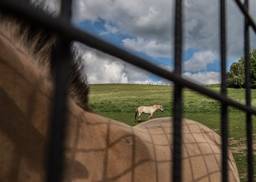 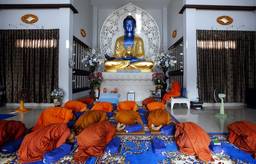 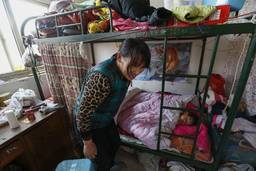 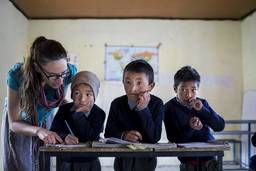 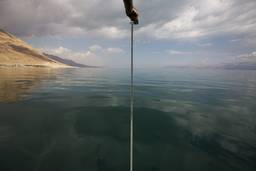 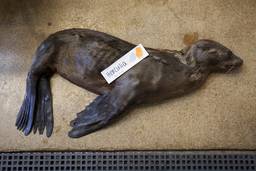 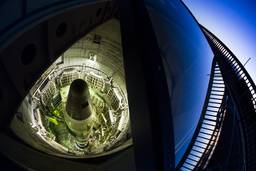 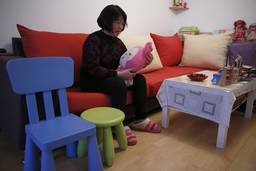 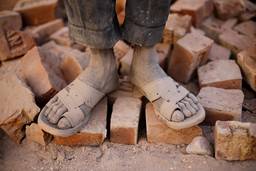 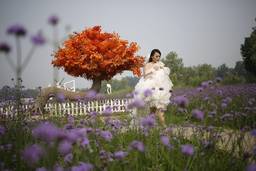 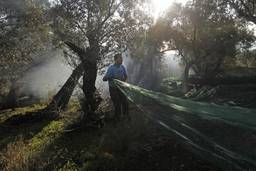 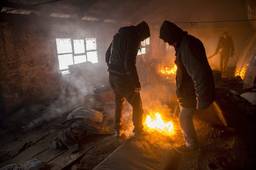 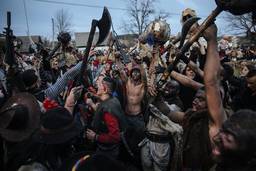 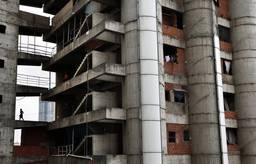 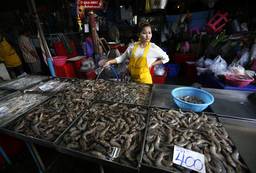 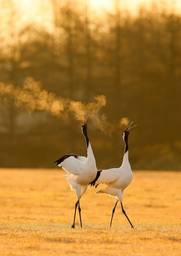 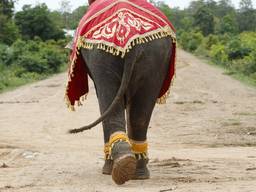 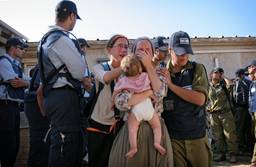 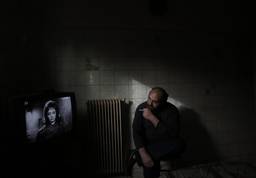 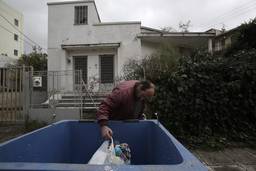 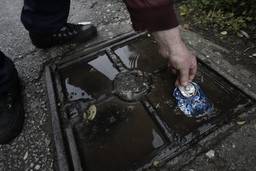 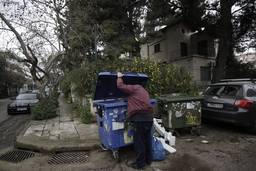 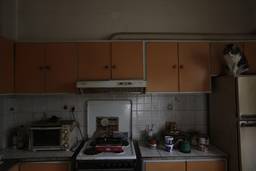 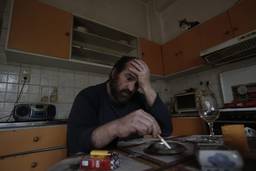 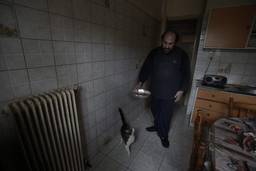 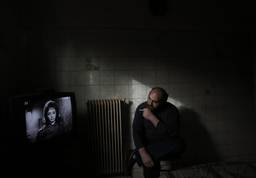