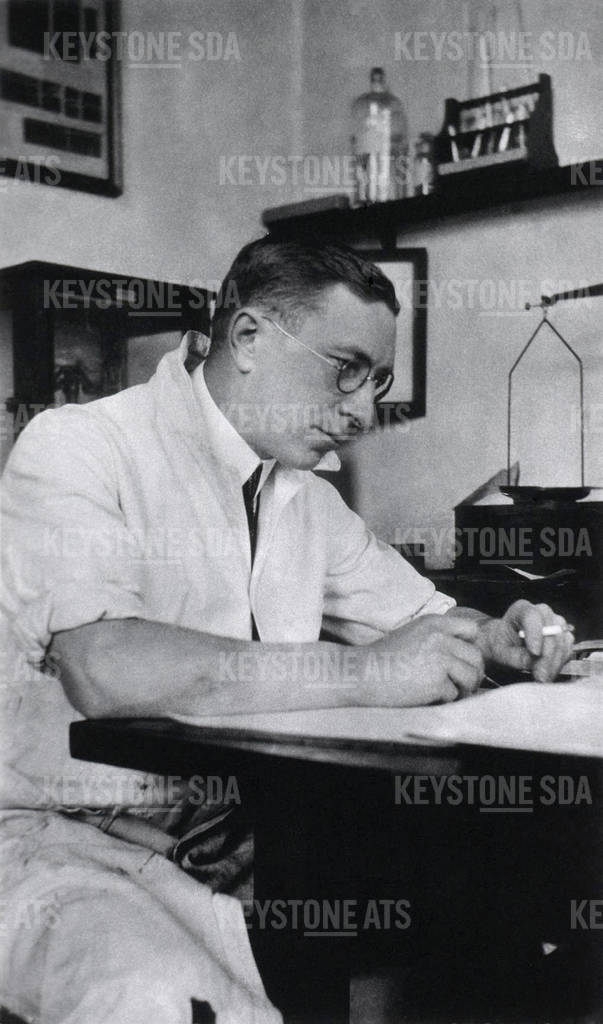 Frederick Grant Banting (1891-1941), Canadian physiologist and co-discoverer of insulin. Banting gained his medical degree from Toronto in 1916. In 1921 he devised a method of obtaining the hormone present in the islets of Langerhans in the pancreas, thought to be connected with diabetes mellitus. In 1922, Banting and Charles Best isolated the hormone insulin, and proved its connection with diabetes. Banting shared the 1923 Nobel Prize in Physiology or Medicine. In 1934 he was knighted (KBE). He was elected Fellow of the Royal Society in 1935. Image provided by Science Service (now Society for Science and the Public). (KEYSTONE/SCIENCE PHOTO LIBRARY/NATIONAL LIBRARY OF MEDICINE/SCIENCE PHOTO LIBRARY) 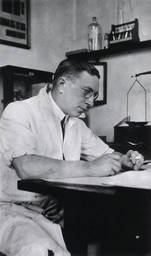 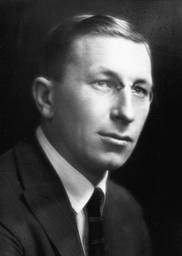 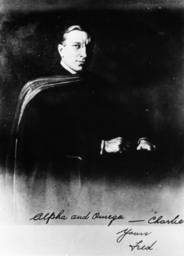 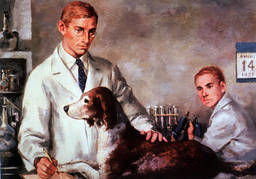 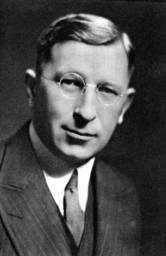 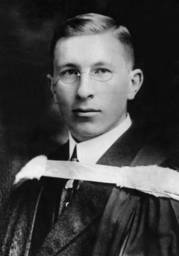