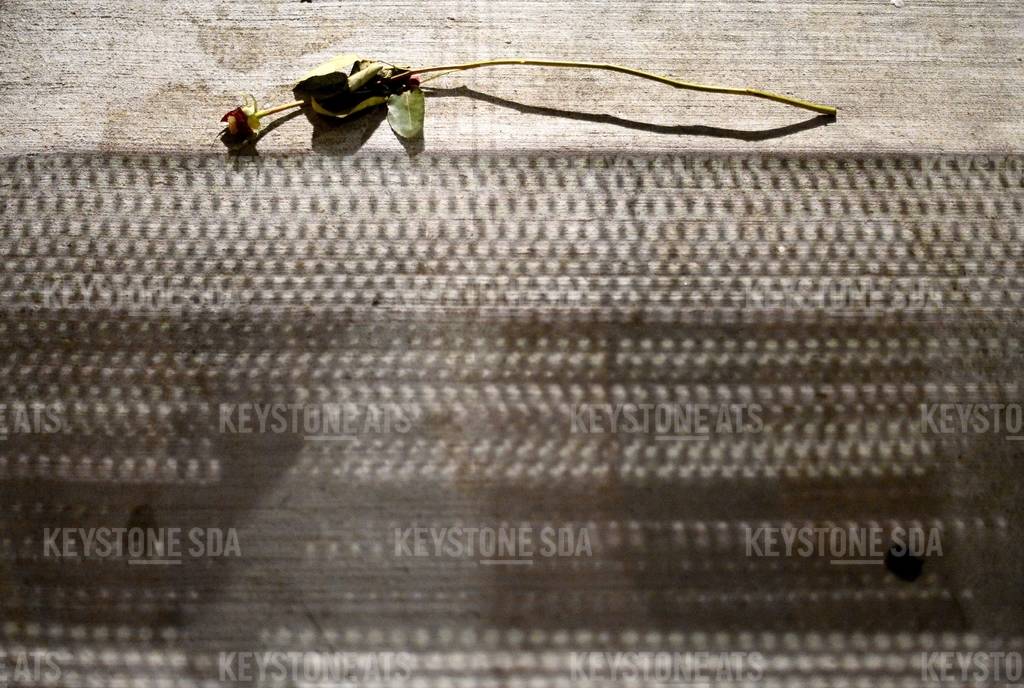 epa04363302 A single rose lays on the ground at a bus stop near where demonstrators protest the shooting death of Michael Brown in Ferguson, Missouri, USA, 21 August 2014. The National Guard is to withdraw from Ferguson, Missouri as nearly two weeks of often violent protests have finally waned. Only six arrests were logged overnight in the town, which saw a more peaceful night after steady protests related to the killing of an unarmed black teenager by a policeman. EPA/LARRY W. SMITH 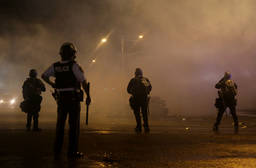 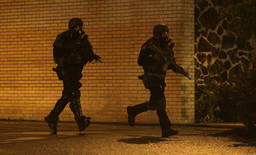 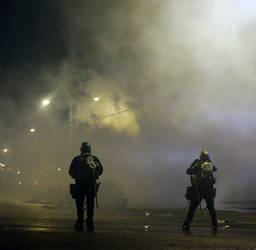 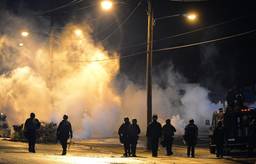 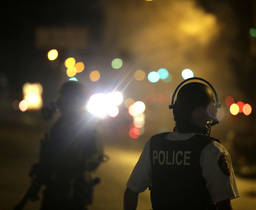 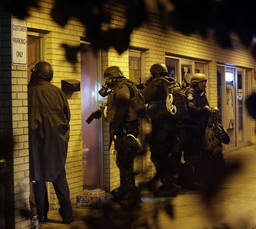 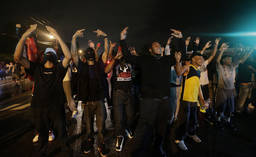 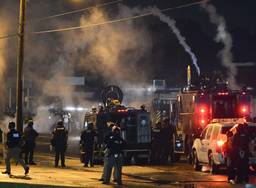 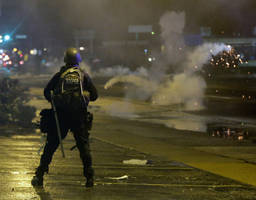 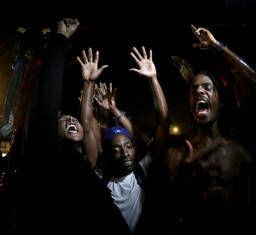 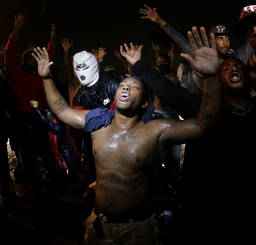 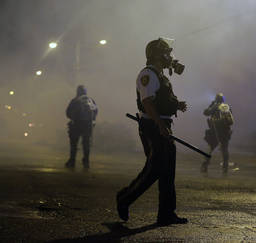 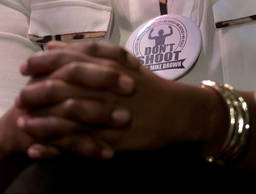 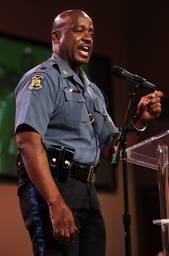 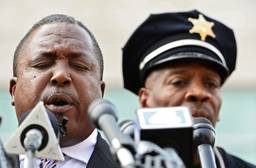 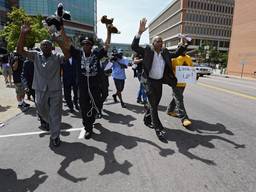 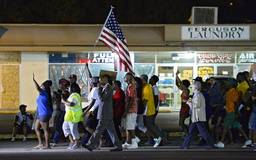 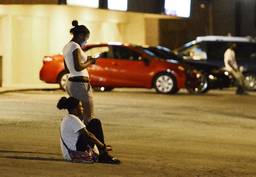 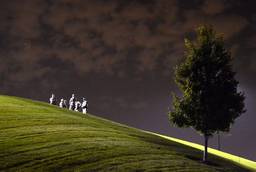 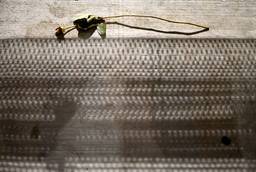