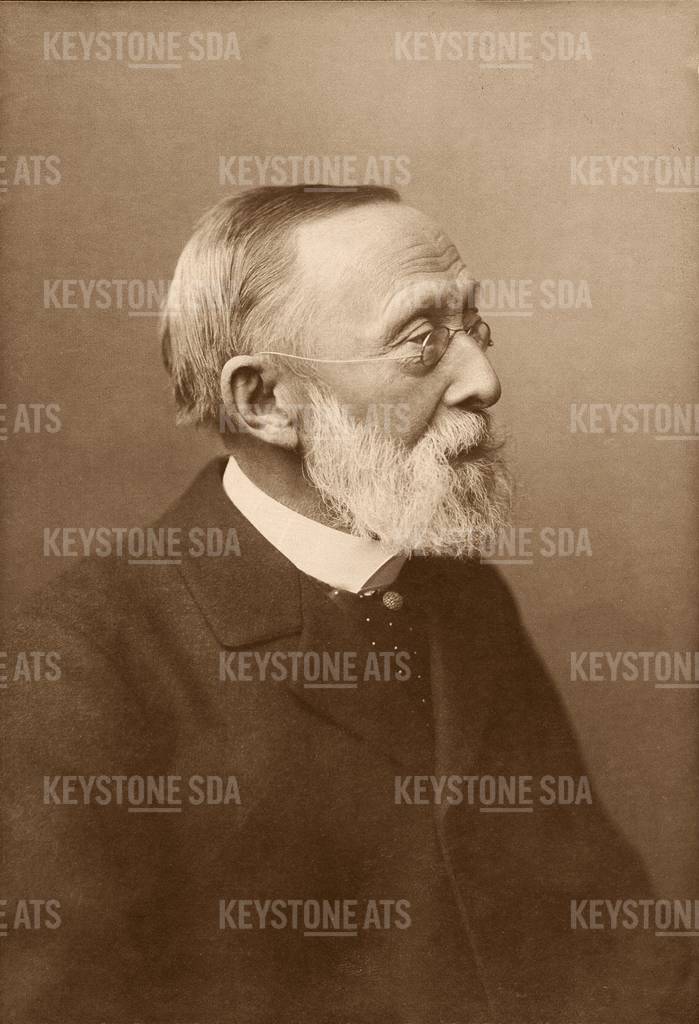 Rudolf Ludwig Carl Virchow (1821-1902), German pathologist. Virchow was the first to recognise leukaemia, and also described many other conditions such as thrombosis, embolism and inflammations. In the 1850s he applied Schwann and Schleiden's cell theory to pathology. He believed that diseases originated within cells, and saw disease as a continuous change in the cells rather than as a result of an invasive agent as proposed by the germ theory of Pasteur. He was also an enthusiast for anthropology and archaeology and worked on the 1879 dig to discover the site of Troy. Photographed by the W. Fechner photographic studio, Berlin, Germany. (KEYSTONE/SCIENCE PHOTO LIBRARY/AMERICAN PHILOSOPHICAL SOCIETY/SCIENCE PHOTO LIBRARY) 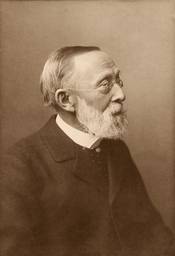 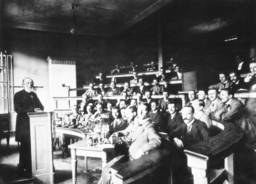 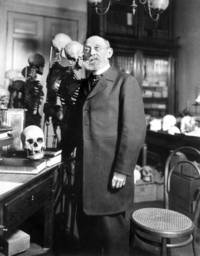 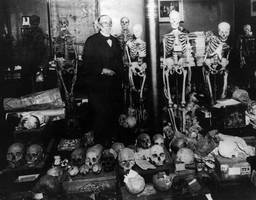 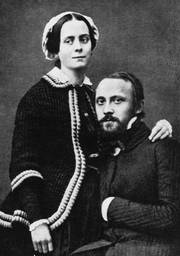 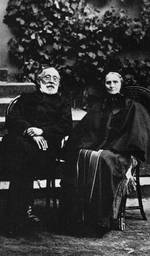 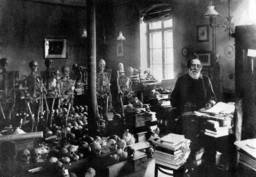 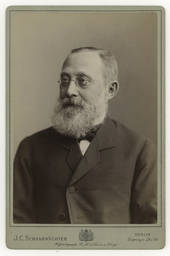 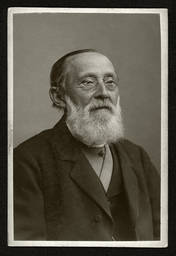 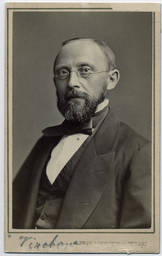 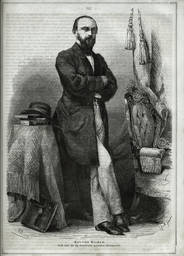 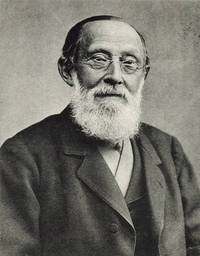 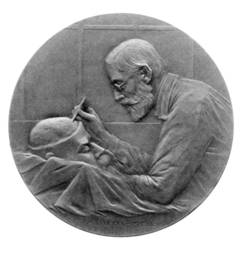 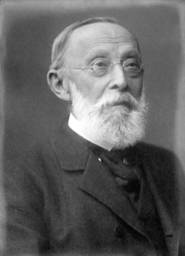 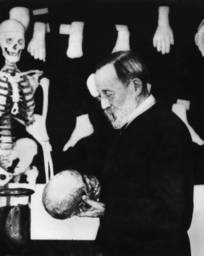 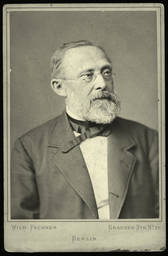 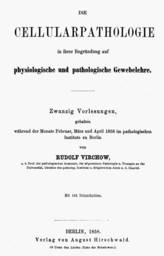