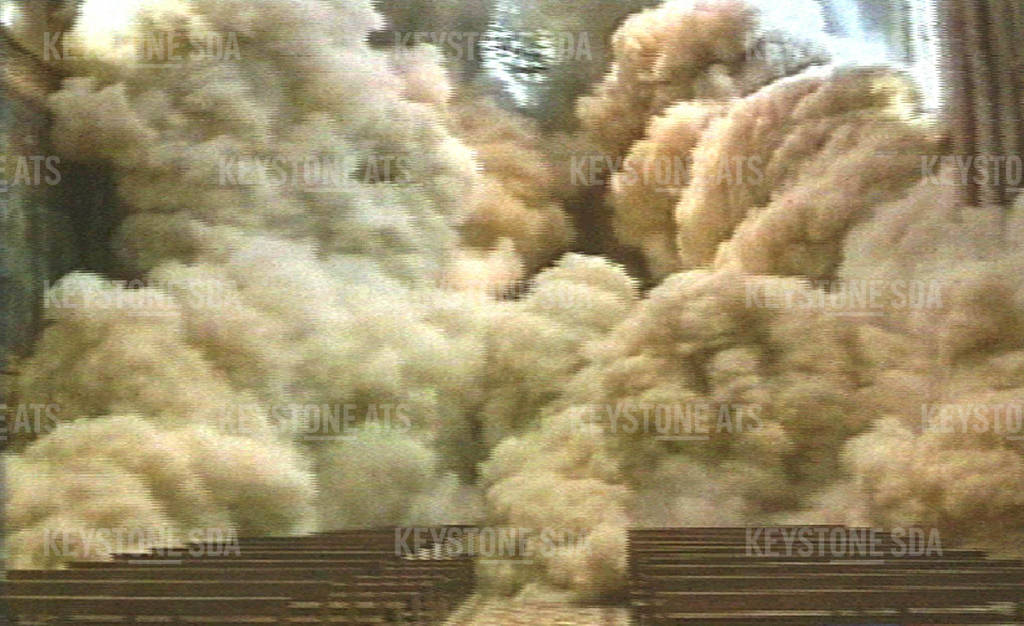 A cloud of dust rises inside the Basilica of St. Francis of Assisi after the vault which carried the fresco of St. Gerolamo, part of the "Four doctors of the Church" fresco collapsed following a major earthquake that struck central Italy Friday, September 26, 1997. The upper Basilica reopens Sunday, November 28, 1999, after restoration works that pieced together some 300 000 fragments of the finest frescoes of the medieval Europe. (KEYSTONE/AP Photo/TV TG5/Str) 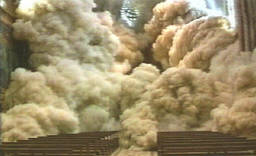 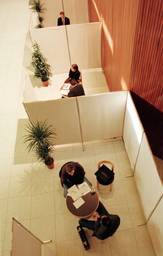 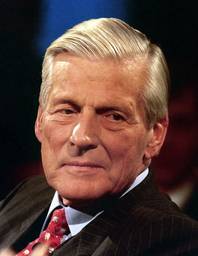 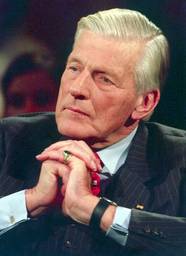 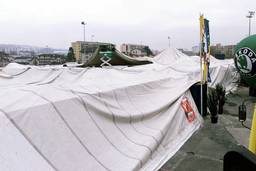 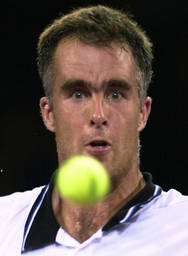 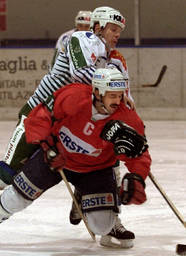 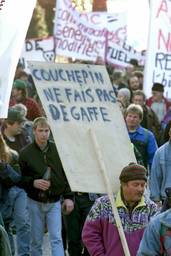 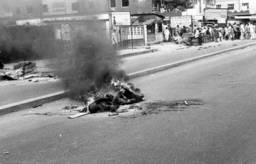 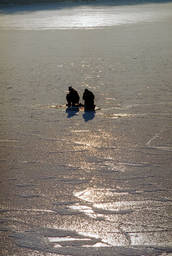 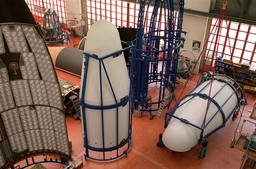