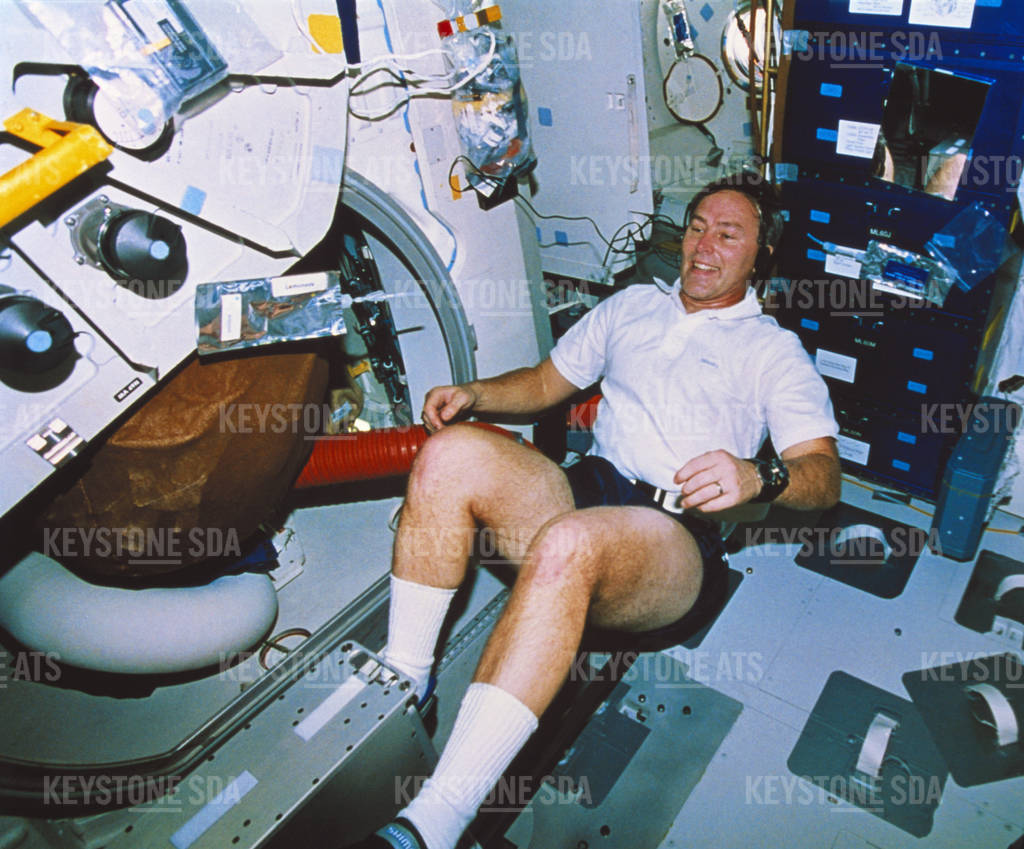 Astronaut Jerry Ross exercises on a bicycle ergometer on the mid-deck of the Space Shuttle Atlantis whilst in Earth-orbit. Exercising muscles is important for astronauts because their weightlessness means that their muscles are not otherwise used much. Muscles which are not used tend to waste away. A similar process happens in the bones of astronauts who spend a long time in a gravity-free environment. Photograph taken during Mission STS-74, during which Atlantis docked with the Russian space station Mir, in order to deliver a new docking module and other logistical supplies. 11/12/95-11/20/95. (KEYSTONE/SCIENCE SOURCE/Science Source) 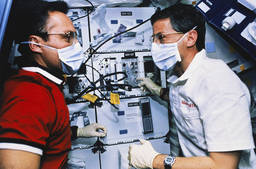 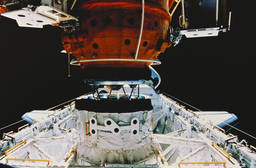 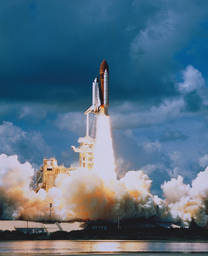 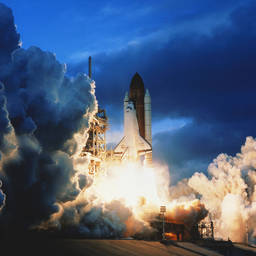 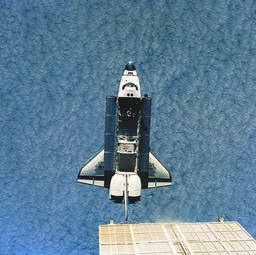 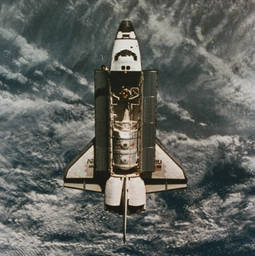 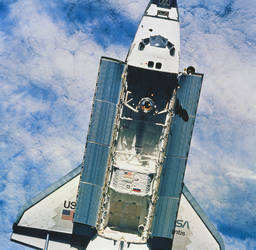 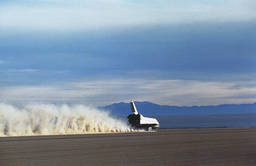 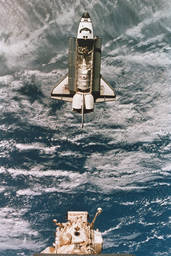 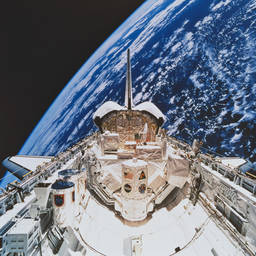 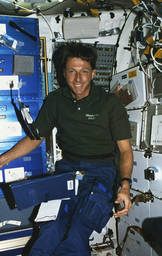 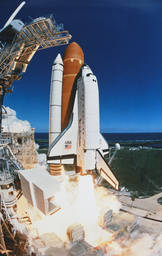 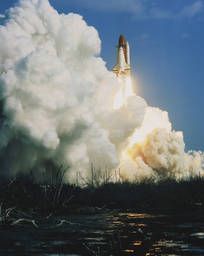 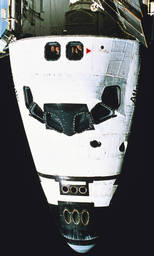 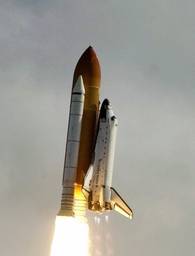 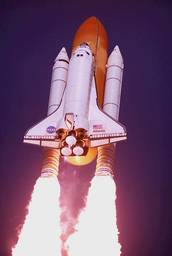 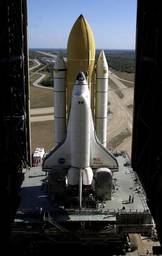